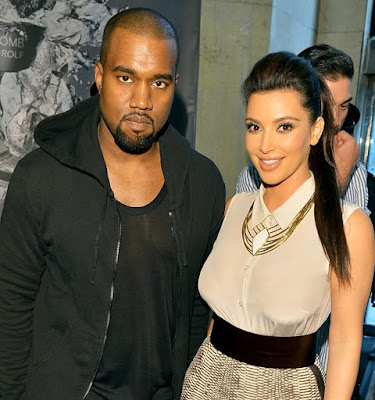 Kanye West and Kim Kardashian are seeking help separately. Kim who was robbed in her Paris Hotel is still dealing with the drama and Kanye  is getting help for depression.


According to People Magazine, a source says;

“They are still both receiving individual therapy.”They might be thinking about couples therapy, but so far seems they haven’t had any sessions together,” source added.

Speculations have been going on in the media about possible split between the couple but a source to the couple revealed to People Magazine last week that “splitting is not even a point of discussion.”

The couple were spotted having a casual dinner date at the Santa Monica restaurant Giorgio Baldi this past Sunday. Onlookers at the restaurant said though the duo were very friendly and had good energy they weren’t affectionate.
at 12:49 PM