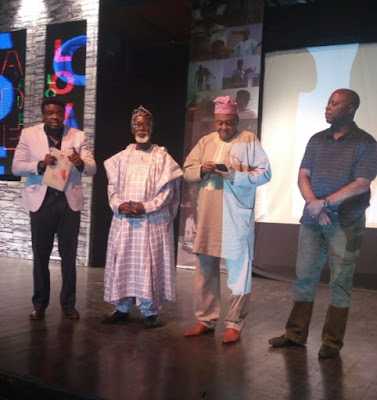 Speaking at the 20th anniversary celebration of the death of his father and legendary film-maker, Adeyemi Afolayan (Ade Love), Afolayan said that the industry is worse off because of the division in Nigeria’s creative industry.

He continued in Yoruba, ‘If you elders like you behave this way, how do you expect we younger ones to behave?’

According to him, his late father worked for the unity of the industry and the current segregation was unwarranted.