Rob Kardashian and Blac Chyna allegedly get physical with their split 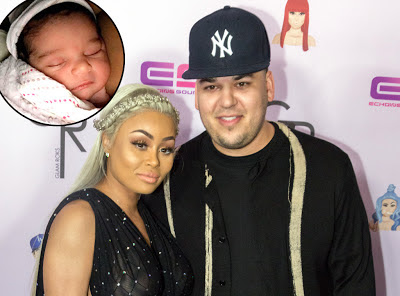 Over the weekend, someone supposedly hacked into Blac Chyna's IG account to spill major tea on her promiscuous ways, her intention to rip the Kardashians off.


After the revelation, Rob Kardashian took to Snapchat to say Chyna had left with their baby, Dream. Well, E! News has confirmed that the fight between Rob Kardashian and Blac Chyna over the weekend turned physical prior to Chyna moving out of the house.

A source close to E! said:
"She was punching him in his back and arms and was in a drunken rage,". Kris Jenner's boyfriend Corey Gamble walked in on their fight and ripped Chyna off of Rob."
at 10:58 AM