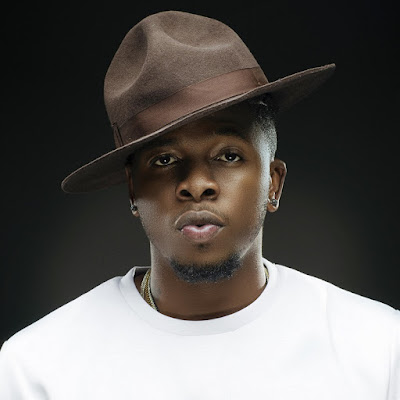 Reports circulating tabloids is that Eric Manny Entertainment frontliner, Douglas Jack Agu popularly known as Runtown, is being sued for N14 million for failing to perform at a show which he was billed for in Anambra State.


Apparently, the sins of the previous year has come back to bite the Bend Down Pause crooner. The show was billed for January 1 2015 in Adazi-Nnukwu town, Anambra State.

Organizers of the show, Anambra State youth association, Dynamic Minds League have filed a report at the Lagos State High Court in Ikeja, saying they lost a huge amount of money which should have been counted as profit.

“Due to the absence of Runtown, the association lost millions of naira in expected profit and severe damage to its reputation which has a grave impact on the association’s ability to stage events, attract patrons and compete with rival carnival/show organisers in Anambra State and environs,” the petitioner said.

The organizers also claim to have paid the sum of N800,000 to Runtown via his record label, Eric Manny Entertainment. In Runtown’s defense, his lawyer has opposed stating lack of jurisdiction. The case has been adjourned to January 25, 2017 for further hearing.
at 12:23 PM