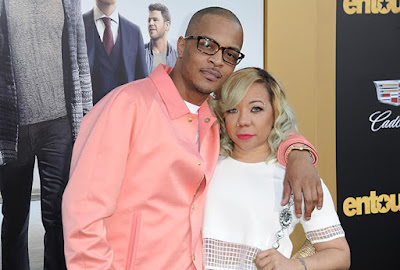 
According to reports, Tiny filed for divorce earlier this month in Henry County, Georgia after reportedly going through a rough past couple of months. Hints of their troubled marriage first surfaced in July, months after they welcomed their daughter Heiress Diana.

Between the two of them, T.I. and Tiny have seven children – including three together, and four from previous relationships.