Ty Bello shows us a different side of Olamide 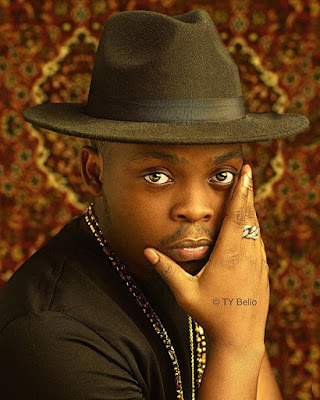 Read what Ty Bello had to say about the photo shoot and also see some amazing photos after the cut.

Everyone knows how big a fan I am of @baddosneh’s work. I listen to some of the lyrics and wonder if everyone can hear the depth of his genius often hidden under playful indigenous word play ., I hear it ..differently all the time .poetry .. codes .. Art . I had toyed with the idea of taking Olamide to the streets.. I had this crazy idea of shooting him crowd surfing .. in Yaba .. I was way way way out of my mind .. We never could have survived that kind of shoot .,

Baddo is king of my area..

I had @davidoofficial over a few weeks before and the crowd broke down my gate ..I chickened out last minute ., called him up at 2am and scrapped the idea. I would come to him instead …quietly .

When he arranged for us to shoot at a hotel ., I was thrown off. Hotel rooms are some of the most boring places to shoot ., I had shot at the Oriental so many times and could figure a fresh angle . As I looked over clothes with the stylist @moashystyling .. said out loud their’s always a fresh angle . I looked around the suite and nothing inspired me till I looked at floor.

The room had some of the most painterly CARPETS I had seen in a while . That was it . !!!..would shoot him Rembrandt style like I was making a painting . The flowery patterns would signify the depth and sensitivity ..his poetry .We just paired each outfit with interesting patterns we found on the floor…it was easy flow from then on.

There’s always an authentic solution.. you just have to be open to seeing things differently.. Give yourself permission to see from new perspectives. #tybellophotogtaphy #thisdaystyle #olamide #interview by @duchesskaykay #styled by @moashystyling #photographed @orientalhotel 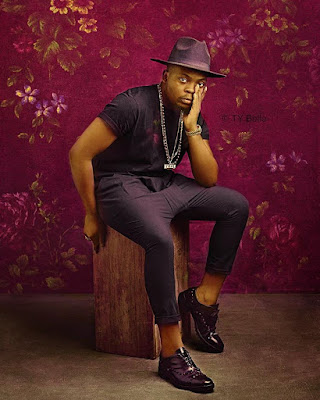 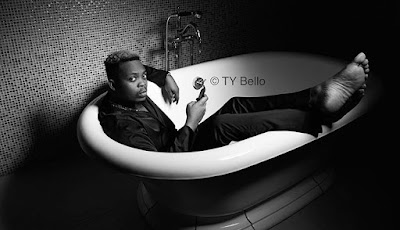 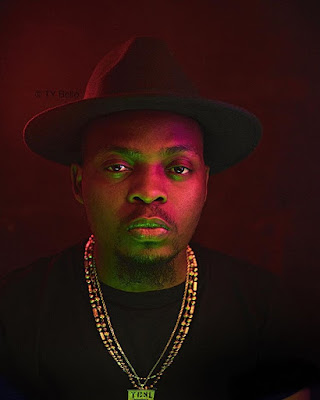 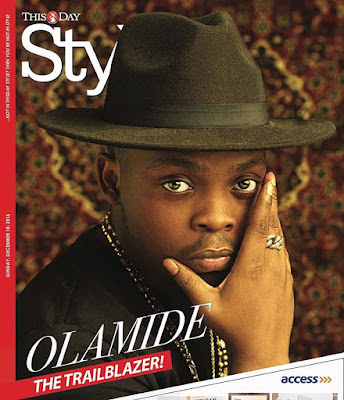