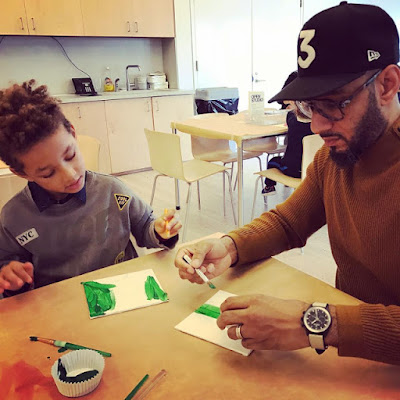 Keys recently had a discussion with American women's beauty magazine, Allure Magazine about how women and men are viewed in this society.


She claims that women are often made to feel insecure in this society and young men are told not to have feelings.

As a mom to two boys with husband Swizz Beatz — Genesis Ali, 2, and Egypt Daoud, 6 — the other side of the coin is important to touch on, as well.

“I am so annoyed at the way we force boys to be fake strong — don’t cry, don’t be soft. Let a boy be able to dance!” she says. “Let a boy paint his nails. So a boy wants to paint his nails. Who cares! All these strange, oppressive ideas.”