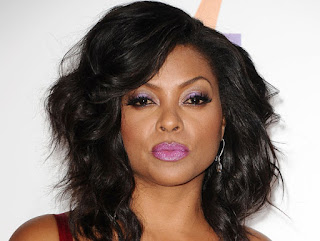 Talking to W mag recently, Taraji P. Henson explains why she’s having the last laugh after failing Maths in College – even with two tutors.


She says “I’m a pretty good actress. You could say that, right? Well, to play Katherine Johnson, a mathematician who figured out a way to get NASA astronauts into space, I had to be believable as a math expert—and I failed math in college. Precalculus looked like Chinese to me. Even with two tutors, I still failed. So God has an incredible sense of humor, because now I am playing a mathematician! Even on set, they would have a professor there to try and teach me. I said, ‘Show me what I have to write and I’ll memorize it, because I’m not gonna get it.’ Take that, math! I won: I became an actress.”
at 12:51 PM