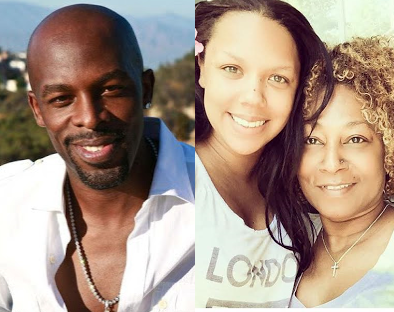 Reports have surfaced claiming that Joseph Lewis Thomas AKA Joe, was violent towards his girlfriend, Michele, while they were dating.


A website, Lipstickalley.com, claim to have reached out to Joe's manager and got a response from her confirming the allegations against Joe.

According to her;
"He did beat her. Like many victims of domestic violence, she keeps it a secret from everyone including her family."
See the message confirming the abuse below; 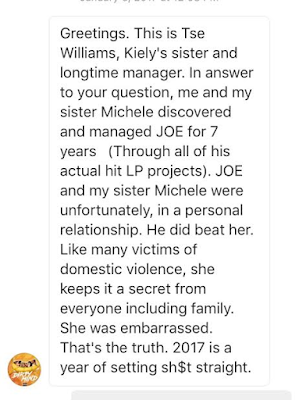