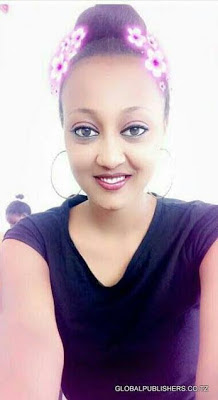 Miss Tanzanian 2016 contestant, Queen Nazil, from Ilala area in Dar es Salaam, was attacked by a gang of robbers last Saturday night after being dropped at home by a friend.


"She had just arrived home after a night out with friends; and when she was waiting for her sister to open the gate, two men on a motorbike ambushed her, demanding she gives them her handbag," said a friend.

"Since the handbag had her phone, iPhone 6 model, TSh200, 000 (KSh9, 400) and other valuables, Queen tried to resist, and that is when one member of the gang cut her in the head with a panga. She collapsed, and was left bleeding profusely,"

The Tumaini University Third Year Bachelor of Law student was rushed to a Dar es Salaam hospital for urgent care. Her friend said she is responding well to treatment.

Police in Dar es Salaam are currently looking for the robbers. 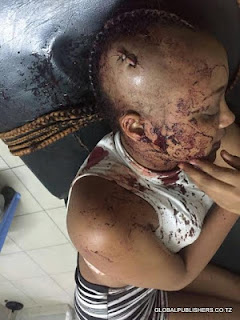