Teju Babyface opens up on why he quit comedy for tv 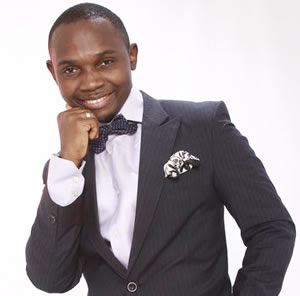 
“The truth is that I have never known what I wanted to do with my life. But, there was a time when comedy was all that I wanted to do. That was when it was my bread and butter. I got to a point where I was no longer enjoying it as much as I used to do.  Then an opportunity opened up for me and I started the talk show,” he said.
at 1:28 PM