Wenger: Kanu’s Goal Vs Chelsea In My Arsenal Top 5 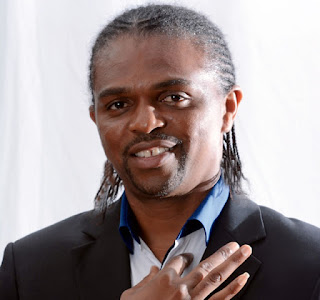 
Wenger made this known while commenting on Olivier Giroud's stunning goal against Crystal Palace on Sunday which he also ranked in his top five Arsenal goals.

And on the stroke of 90 minutes, close to the corner flag, Kanu whipped in a right-foot curler into to the roof of the net to complete a remarkable 3-2 comeback win for Arsenal.

The French manager also listed Dennis Bergkamp's goals against Leicester City and Newcastle (1997, 2002 respectively) and Thierry Henry's solo goal against Real Madrid in the 2006 UEFA Champions League, as part of the best five goals he has witnessed as Arsenal manager.

“I’ve been spoiled in my career, I had many great players and many great strikers. [Giroud’s goal is] certainly in the top five," Wenger told standard.co.uk.

“Bergkamp at Leicester, Newcastle. Thierry Henry at Real Madrid, Liverpool. Kanu at Chelsea. It’s difficult for me not to forget goals over 20 years.