Drake Wishes Rihanna A Happy Birthday During His Concert 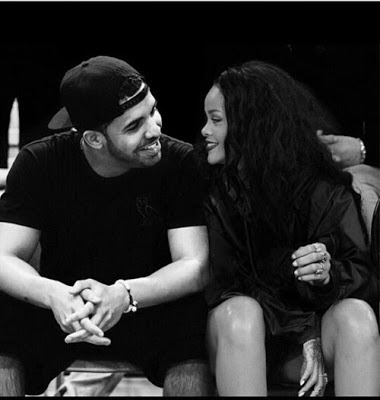 Though the former couple split up a few months ago, and he's since been linked to Jennifer Lopez, the rapper shouted out to his old flame during his concert in Dublin on Monday night.

A fan caught the video in which Drake begins;