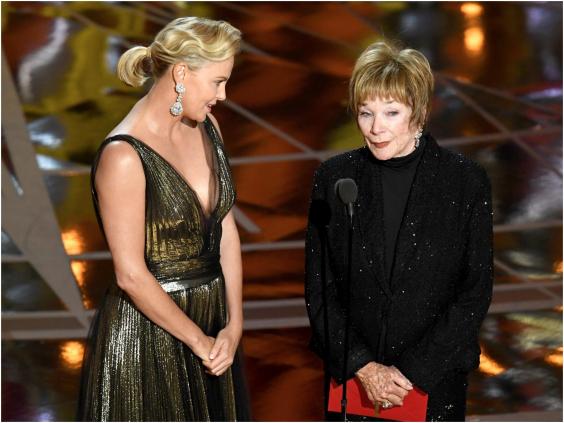 The 89th Academy Awards were memorable for a number of reasons, first and foremost being the bizarre and embarrassing mix-up that led to La La Land incorrectly being announced as the winner of the Best Picture award.

Farhadi initially thought he would not be able to attend the awards on account of the US immigration ban on seven primarily Muslim countries.

Iran is one of the seven countries included on this executive order from US President Donald Trump.

But even when the ban was staved by US courts, Farhadi refused to attend the awards in protest of the initial ban.

The award was presented to Ansari by Charlize Theron and Shirley MacLaine, and it was understandably a huge deal in Iran for one of their own to win the award. 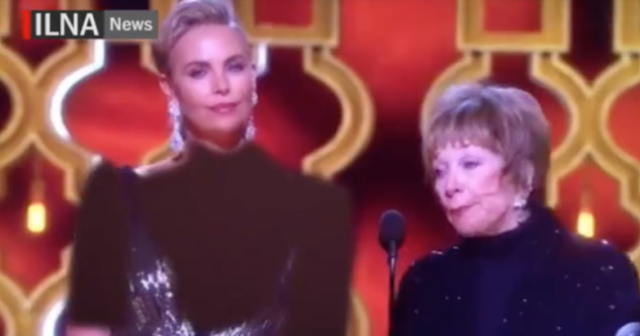 The ceremony was shown on Iranian Labour News Agency (ILNA) TV, but the footage was censored. Extra clothes were photoshopped onto Charlize’s Dior dress to conceal her bare shoulders, arms, and neckline, and when that didn’t work she was blurred out completely. A strip of skin on Anousheh Ansari’s shoulder was also blurred out.