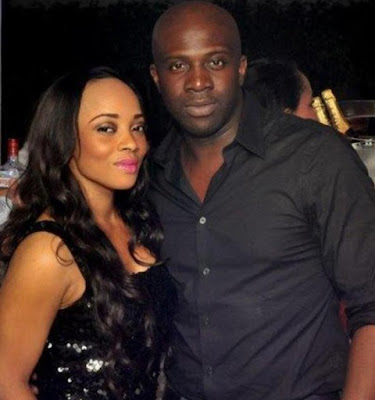 Fitness expert, Maje Ayida, has instituted a legal action against his estranged wife, Toke Makinwa, over her memoir titled ‘On Becoming’.


Ayida claims her tell-it- all book contains defamatory words and has ordered his lawyers, Kemi Pinheiro (SAN) of Pinheiro LP, to begin legal proceedings at the Lagos Judicial Division of the High Court.

The publishers of the memoir, Kachifo Limited, were also sued alongside the On-Air Personality.

Ayida is demanding N100m in damages in the suit which was filed February 7. He has, however, requested that the money be awarded to four charities which he will nominate.

Toke has already been served with the court papers.