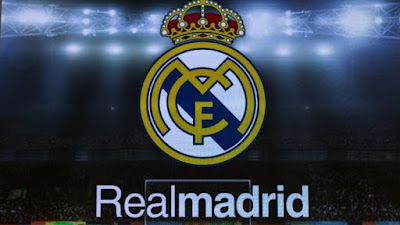 Real Madrid football club of Spain has agreed a staggering €500m internet image management deal with US company, Providence Equity Partners for a duration of 10 years.


According to Spanish News outlet, El Confidencial, Real Madrid president Florentino Perez agreed the deal with the US company after finding out that Manchester United and Barcelona topple the club in the recently released Deloitte Money League report as highest revenue earning clubs in 2016.

The company, Providence Equity Partners own a 25% share of the internet image rights of  America's football league, the MLS, and have been in negotiations with Real Madrid for months.

Real Madrid's website, is the most visited football club website in the world, almost doubling the site visits of Barcelona and Manchester United, and with this new €500m deal, the company believes Real Madrid can make more money off the internet and it's image rights.

The club president recently admitted that the club signs players who can help them sell shirts.
at 12:29 PM