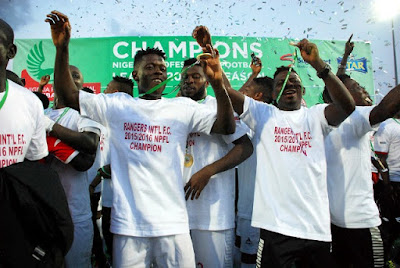 Zamalek President, Mortada Mansour, has invited Enugu Rangers players and officials to a dinner on Saturday.

The tweet reads: “Zamalek President has invited the players and officials to a dinner on Saturday.”

Rangers’ players and officials arrived in Cairo on Friday morning, ahead of their game against the Egyptian giants on Sunday.

Each squad member has received $730 as travelling allowance ahead of the game.

The game will be played at the Borg El-Arab Stadium in Alexandria and South African referee Daniel Bennett will officiate the match.