How I Got Successful Through Jesus – Actress, Yvonne Orji 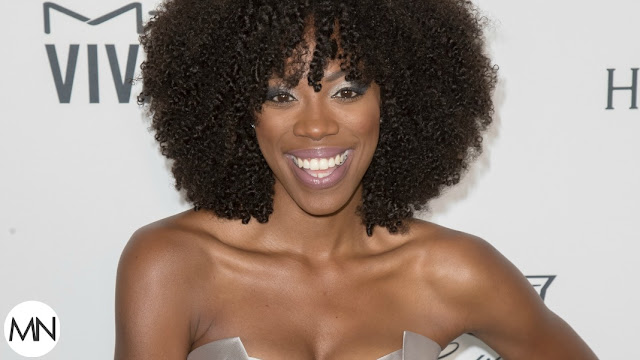 Yvonne Orji is a Nigerian actress who recently shared her reflections on being an immigrant in America.


At a panel on women and diversity in entertainment, held at The Wiltern in Los Angeles, the actress said she migrated from Nigeria to the United States without any kind of connections but literally with Jesus, who gave her vision to become a successful actress and comedian.

According to her, she became irresistible in US entertainment circles, through her family and faith in Jesus.

Orji, who was born in Port-Harcourt, also disclosed that she faced pressure from her parents to be successful. She added that when Africans were portrayed on television, oftentimes, they’re either “caricatures” or a genocide is involved, which are false representations.

The actress said: “I didn’t come here with any kind of connection. I literally came here with Jesus.

“Jesus, family and faith are literally what gave me my vision. You can’t tell me no, because you can’t tell Jesus no. It doesn’t work.

“Knowing I was entering the industry that was not the norm for anyone in my family, My father was like; ‘If you’re going to do this, do it the best of your abilities. There’s a whole country that you would let down. There’s a lot of negative speak about what it means to be an immigrant, I’m like, ‘OK, I don’t know where that came from.’ We do the dirty jobs. We do the good jobs. We get the job done.