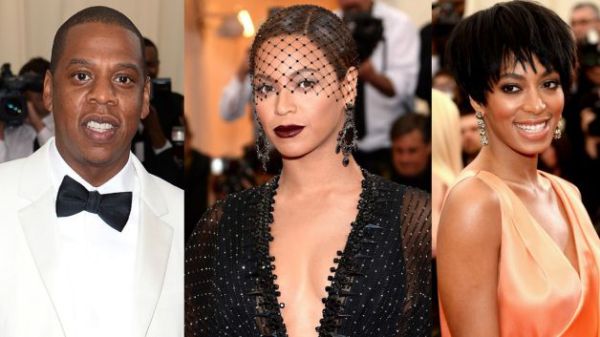 It will be surprising to know that pregnant Beyonce has banned her little sister, Solange Knowles from the delivery room.


According to an insider, Solange “begged Beyonce to let her be her birth partner.” While the “Lemonade” singer, who is expecting twins later this year, was open to the idea, her husband, Jay-Z, had other thoughts on the subject and gave her a coldhearted ultimatum: “It’s her or me!”
“Jay and Solange still have a tense relationship and he just doesn’t like being in the same room as her,” said the insider.

“He’s told Beyonce these are his babies too and he wants to be there when they’re born, but he doesn’t want Solange ruining his big moment with some mean wisecrack at his expense.”

As reported, Jay-Z and Solange have had a tense relationship for quite some time, and the tension finally exploded when she went off on him during a 2014 elevator ride following the Met Gala in New York City, USA.

So while Beyonce loves her sister, said the insider, she’s “totally on board with Jay and had to let Solange down gently.”
at 4:09 PM