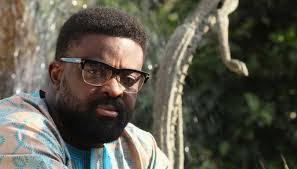 Award-winning filmmaker, Kunle Afolayan has been appointed as a board member of Lagos state council for arts and culture.

According to the official letter that confirmed this appointment, Afolayan was selected because of his sterling track record based on the just-released trailer for his new work, Omugwo.

The letter signed by the Secretary to the State Government, Mr Tunji Bello, stated “In approving your appointment, due cognizance has been taken of your integrity, selfless service and past records of impressive performance. I, therefore, have no doubt that you will bring your wealth of experience to bear on the newly-assigned responsibility and continue to justify the confidence reposed in you by His Excellency, The Governor”
at 1:20 PM