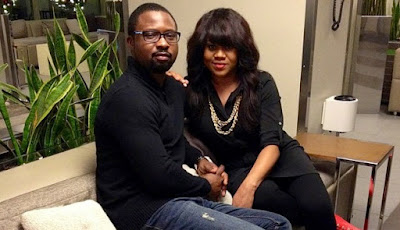 
Daniel made this known after Stella made an inspiring post on her Instagram. He said people are still wondering why he married her after divorcing Doris, saying who wouldn’t want a smart and intelligent hottie as a wife.

“The enemy will try to use people to destroy the very thing you hold dear. It could be your reputation, friendship, relationship, business, ministry, etc. whatever he throws at you, just know that Jesus already defeated him. He defeated the grave. He already won the battle for you. He knew what would come and how it would affect you and that’s why he came and died for you and I, so that we can have victory over the enemy. Whenever something great is coming your way, you will notice that the enemy will start to throw fiery darts at you. Trust and believe that it will never penetrate nor destroy you. I call on the name of Jesus and I pray for each and every one of you. May God protect your family, your business, your relationship, your friendship and every thing that you value. Stand strong and no matter what the enemy tries to do to you, rise up and keep moving. God bless you all. #prayer #gospel #faith #church #believer #ChristisKing #StellaDamasus #ATL #usa #anafricangirlabroad #soldierinredlipstick #adiva #bosslady” 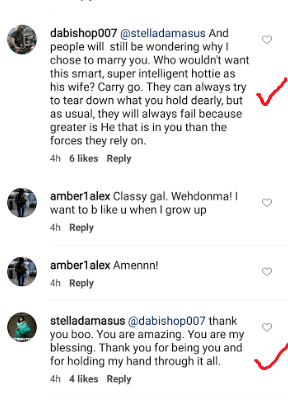