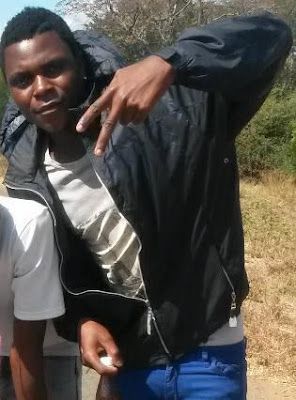 A Mozambique football player, Estevao Alberto Gino has been confirmed dead after being attacked by a crocodile while jogging along a river. His club, Atletico Mineiro de Tete also confirmed the ugly incident.


Gino was attacked by the crocodile while running on the banks of the Zambezi river. His body has not yet been found.

Edy Carvalho, the club’s manager, explained that "the crocodile came out of the water abruptly and took him by the waist. After that, the animal ran back into the water.

"His two friends were very scared and they heard the screams, but there was nothing they could do. The crocodile was like five meters.

Atletico Mineiro de Tete have also updated their Facebook page with a tribute to Gino:

"We are mourning our player, our brother, our friend, our son and our eternal central defender Estevao Alberto Gino, only 19 years of age with a promising future, who was the victim of a crocodile on the banks of the Zambezi river.