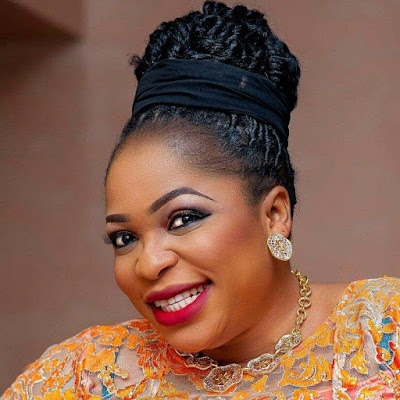 Nollywood actress and Producer, Kemi Afolabi had a miscarriage days after she was attacked by area boys on a movie set in Lagos.

According to reports, the actress who was pregnant with her second child for UK-based lover, Wale Adesipe, lost the pregnancy following the incident that left her bleeding.

‘Kemi is still in the hospital, she couldn’t walk and she’s lost her pregnancy,’ an insider said.

Meanwhile, it has been reported that the area boys also attacked movie director Azeez Ijaduade and broke his legs for not giving them money. A cameraman was also attacked.
at 2:42 PM