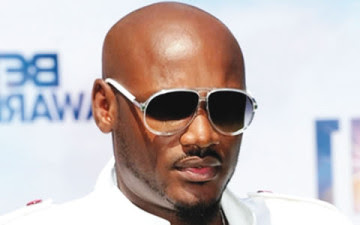 Singer, Tuface Idibia, turned down atleast N140 million worth of bookings from political parties before the 2015 elections, his manager, Efe Omoregbe, has said.


Omoregbe made the disclosure while speaking to newsmen. He said, “2Baba turned down over N140m worth of booking requests from partisan political interests in the lead up to the 2015 general elections to protect the credibility of the Vote Not Fight: Election No Be War campaign.''

''Some of these requests came from campaign committees working for friends and associates with whom he had maintained long-standing personal relationships.''