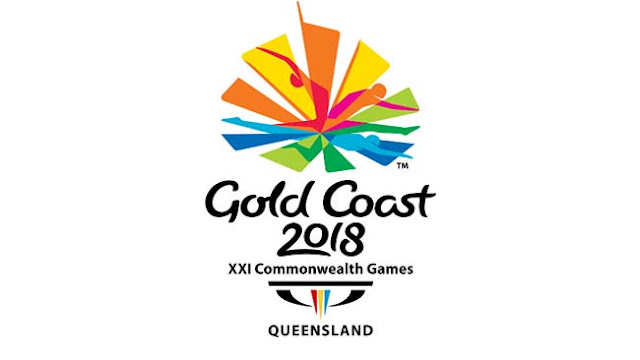 British Council Nigeria received the Queen's Baton at their head office in Lagos on Tuesday ahead of the 21st edition of the Commonwealth Games.


The Commonwealth Games which was earlier scheduled to hold in Durban, South Africa will be staged in Gold Coast, Queensland, Australia from the 4 to 15 April, 2018.

The Queen's Baton is a traditional curtain-raiser to the Commonwealth Games since inception from the 1958 Games in Cardiff, Wales to date.

According to the British Council Director, Business Service, Lucy Pearson, the visit will help contribute to the development of the creative and other sectors of the economy in Nigeria.

Pearson said: "We are delighted that the Queens Baton is at home here in Nigeria and we hope that this will spur young students here to emulate the virtues of sports."

The Secretary General of the Commonwealth Games Association of Nigeria, Tunde Popoola, said that the Queen’s Baton in Nigeria will serve as a wake-up call for the sporting federations who have not begun preparations for the games.

"The truth is that the Queen’s Baton is a symbol of unity amongst us, and the baton relay is like a wake-up call to countries that haven’t started preparing for the Commonwealth Games," Popoola told newsmen.

"We are getting ready, and this is also sensitizing the public that there is an event coming up. So it serves for us in so many different ways and it’s given us so many dimensions to the whole event."

On how Nigeria is preparing for the Commonwealth Games, Popoola said: "For a lot of us, we feel that if athletes aren’t put within four walls in form of a camp, it means they haven’t started training

"There are programmes that have been running in different federations, so athletes have been training, but a time will come when we’re going to assemble them from their different locations and will come under one body. Within now and the next one year, we should be in proper charge of the athletes."

The Queen's Baton has already been received by top dignitaries in Lagos, Nigeria since its arrival in the country on Saturday including the Elegushi of Ikate land, His Royal Majesty, Oba Saheed Ademola, the Governor of Lagos State Government, Akinwunmi Ambode, and the Minister for Sports Solomon Dalung.
at 11:20 AM