Big Brother Naija winner, Efe Ejegba, has flown back to Jos, the city which holds his 'before fame' memories in a private jet. The ex-housemate shared his photo in the private jet, really had a cheerful smile in it. 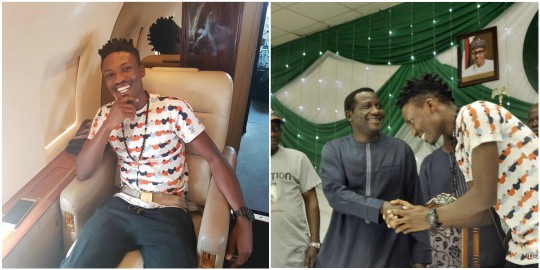 Upon arriving Jos, Efe was welcomed by the Commissioner for Tourism, members of TeamEFE at the airport, and then by the Plateau State Governor, Rt Hon Simon Lalong at the new government house little Rayfield, Jos. His reception is currently taking place.

Recall that he has been made the state's Ambassador for Entertainment. 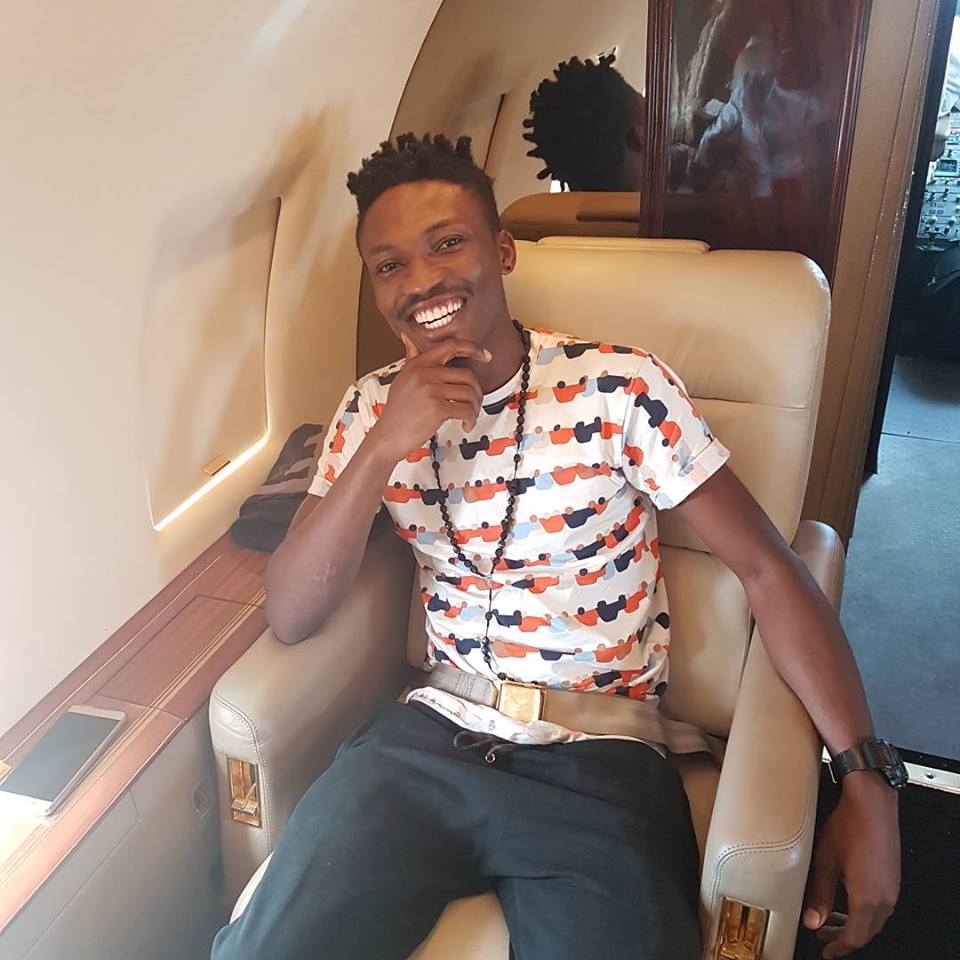