#BBNaija: "I didn't have oral s3x with Thin Tall Tony in the BBN house"- Bisola

In February 2017, after the weekly Saturday night party, Bisola and Thin Tall Tony appeared to have had oral sex. They were seen making out under the bed covers and it progressed to the next level where it looked like Bisola gave him a blow job. 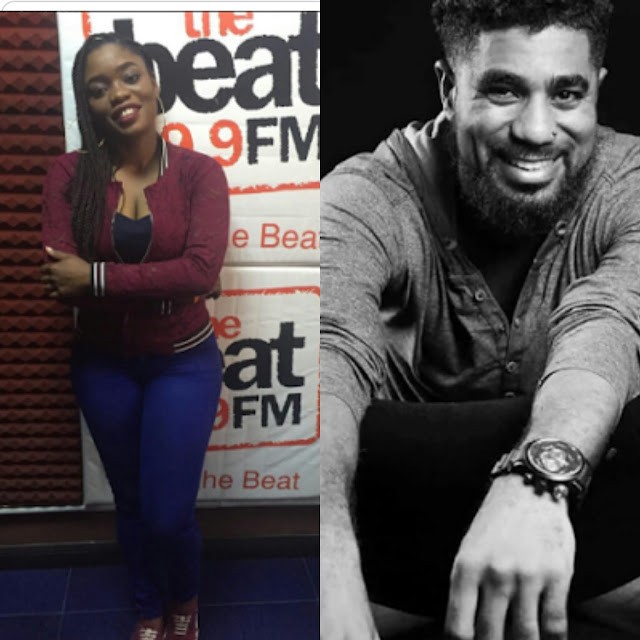 However, Bisola debunked the rumours during a just concluded interview with Beat FM this morning. According to her;
"Nothing happened. The cameras can just lie anyhow. Things were exaggerated. We were just under the sheets. My answer would be the same if he was not married with children. We were kissing and touching."
at 1:44 PM