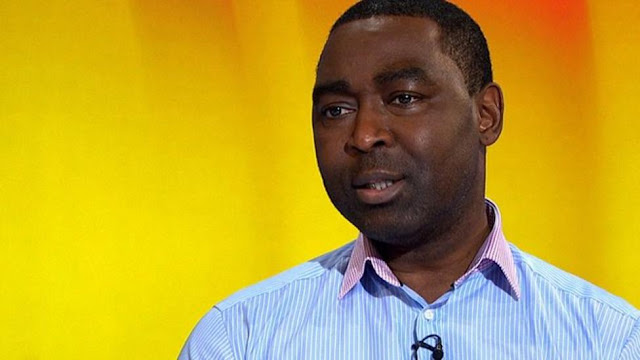 
The operation, which was undertaken at Manchester Royal Infirmary, comes as part of his treatment for a condition called Focal Segmental Glomerulosclerosis.

United confirmed that Cole, 45, will, as a result, take some time out from his role as a club ambassador.

“During his recuperation, Andrew will be taking a break from his role as Manchester United Ambassador,” the club website said in a statement.

“Andrew and his family would like to thank the club and fans for their support. They also request that he can continue with his treatment in private, and ask that their privacy is respected.”

Cole suffered kidney failure in June 2014 as a result of contracting an airborne virus.

One of the side-effects of Cole's condition, which causes scarring of the kidney and impacts on levels of protein in the body, is weight gain.

Speaking in February of last year the former Newcastle forward reflected on the issues he now faced.

"Seeing the change in my body, that has been tough, it wreaks havoc with you. You get comments like, 'Andy Cole's let himself go, who ate all the pies?'," he said.

"I have to take it day by day. I am four months off a year and it has been tough going through this process."

Cole won 15 caps for England and made 275 appearances for Manchester United, where he scored 121 goals and won five league titles as well as the 1999 Champions League.

The striker started his career at Arsenal and also had spells at Bristol City, Blackburn, Fulham, Manchester City, Portsmouth, Birmingham, Sunderland, Burnley and Nottingham Forest before retiring in November 2008.
at 12:34 PM