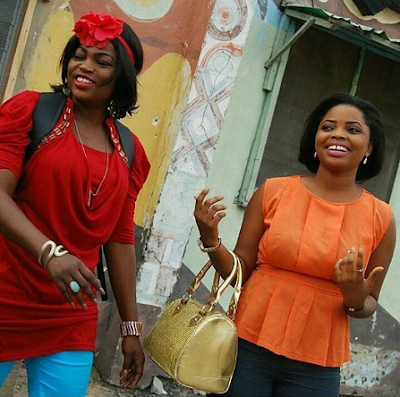 According to LIB, Olayode Juliana, popularly known as 'Toyo Baby' in Funke Akindele-Bello's popular television comic series, Jenifa's Diary, has been cut from production.
Sources in the know claim they had a disagreement and have now gone their separate ways. It became slightly more obvious after Juliana was significantly absent at events/parties that held in Funke's mansion in Lekki, Lagos unlike her other former co-stars. 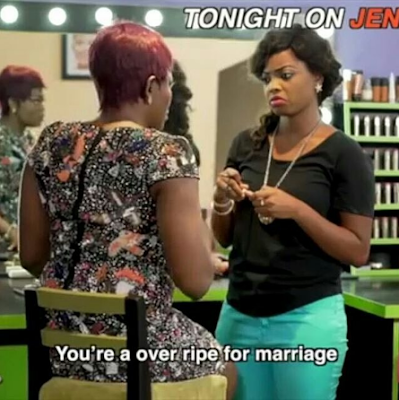 Would they eventually get back together? This can't be confirmed yet as filming has already begun for the latest season of Jenifa's Diaries. Findings reveal that they no longer follow each other on Instagram.

Juliana popularly known as "Toyo-baby" was even absent during the Jenifa's Diary ladies photoshoot. 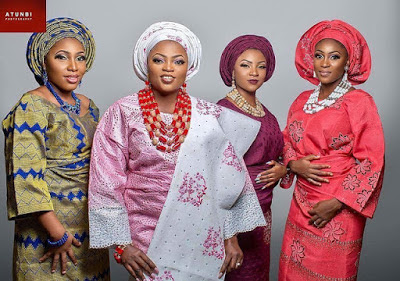