Just yesterday, it was reported that Nollywood Actress, Mimi Orjiekewe welcomed a daughter and shared on her IG, the difficulties she faced giving birth. What many fans found weird was that her husband, Charles Billion, didn't acknowledge their baby news. He didn't post anything on his IG to indicate he just welcomed a child, instead he posted a photo of Tboss, asking people to vote for her. 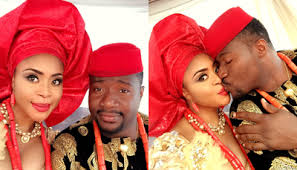 After he posted that, Mimi indirectly slammed him, writing "There's more to being a father than just donating sperm'. 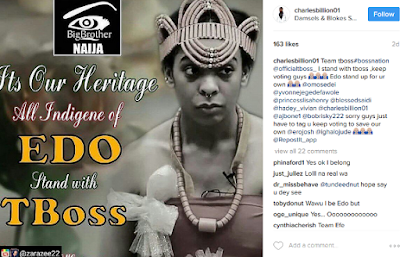 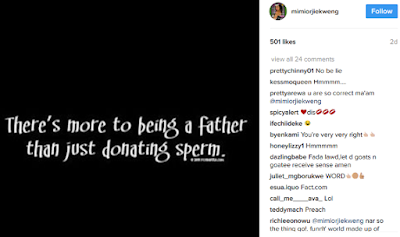 Email ThisBlogThis!Share to TwitterShare to FacebookShare to Pinterest
Labels: Enterainment