MTV reality star Clay Adler, 27 who appeared on 2 seasons of the MTV reality show, "Newport Harbor: The Real Orange County" has died.
Clay who reportedly struggled with mental illness in the past passed away from a self-inflicted gunshot wound during a shooting trip to the desert with friends. He shot himself in the head and died the following day in hospital. 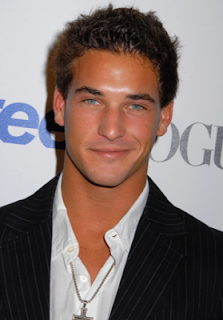 According to TMZ, Law enforcement officials said he went shooting in the desert on March 25 with his friends and in the middle of firing, he just turned the gun and shot himself in the head. There was no drug or alcohol in his system as at the time of his death. 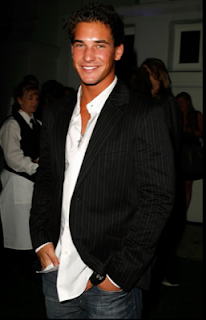 Meanwhile MTV  has issued a statement about Clay, saying:


"We are saddened by the news of Clay Adler's passing. Our thoughts and prayers are with his family and friends at this time."
at 12:12 PM