Foremost Nigerian music producer, Ayodele Basel popularly known as Del B, was reportedly rushed hospital, after he began complaining of a severe stomach ache, while on the set of a video shoot in Ikeja. It was gathered that he was in company of his brother: Michael, his manager: Ugo and one T-boy, who immediately took him to the car, turned on the air conditioner and left him to rest. 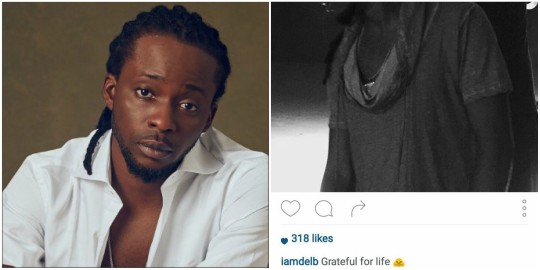 However, it was alleged that he began losing strength and was then admitted in First City hospital, Lekki where tests were ran on him, late in the night on Thursday, April 20, 2017.


According to Vanguard Showtime report, the result of an initial test ran on him
revealed that he has ulcer. Although there were indications that he is stabilized, and had returned home on Friday, but none of his crew could comment on the incident.

A quick check on his Instagram handle reveals that Del B, who is currently working on the release of his EP which will drop sometime this year, just dropped a post on his page. In his post, he was thanking God for life. 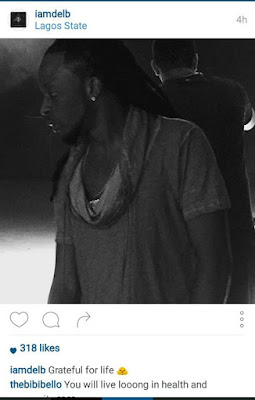