My Legal Team and I are Working to Sue 2Baba – Blackface

Blackface, a member of the defunct Plantashun Boiz group formed in 2000 with 2Baba and Faze has said that he and his legal team are working on taking 2Baba to court over intellectual property theft.  He made this known during an interview with a media outfit 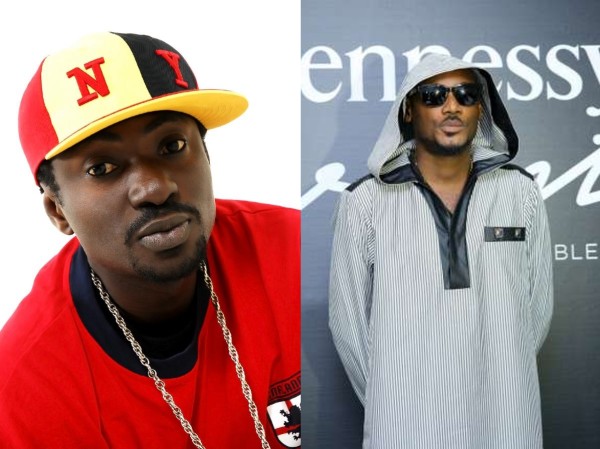 See excerpts:
What have you been up to recently?

recent work is my 6th album, which I titled DEFENDER VOL1. It took me over 6 years to finally put an album out again after so long and this is because I wrote so many songs. So, because my fans have missed me so very much, I am making it in two volumes; the first (Defender Vol 1) is out on iTunes and you can find it on some digital sites as well.

You have been somewhat quiet in the music scene
Yes, I have been quiet and this is because some persons are plotting to make Nigerians turn their back on BlackfaceNaija because I stand for what they don’t stand for. They are jealous and hence been plotting for years over seven years to keep me out of the industry by labelling me names and putting out false information about me so the corporate bodies won’t engage my services. And hey, they are doing a good job at it so far, I must tell you; that’s why you say I’ve been quiet. I say this because I remember I had put some videos out like KILLAH and some other singles but no radio or TV agreed to play my music for the fans. So, I hope you all know now why I’ve been quiet all these while.

You have been very critical of your former band mate 2Baba of recent on social media. Don’t you think it’s better to reach out to him in person rather than the social media outbursts?
The medium doesn’t matter. What matters is that he and his people get my message. 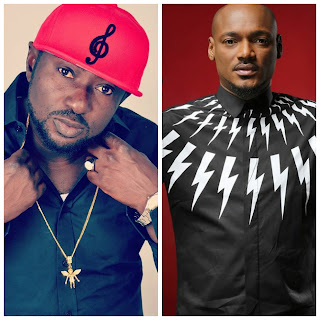 Since you accuse 2Baba of intellectual theft have you considered taking legal actions against him?
Yes, I have; and my legal team is working on that, as that’s the best way to go. When I accused them, they lied and said it’s “unfortunate.” I said they took my song and then even said maybe my account was hacked. Well, if you thought so why didn’t you pick up your phone and say “Yo black.. . What’s going on?” But no, they won’t because they wanted to steal it and it backfired, and they trying to act ‘holy’ so they make flimsy excuses. (2Baba) and his manager planned all of that. 2face sang my song (Let Somebody Love You) and featured an American artiste Bridget Kelly. His manager published it without my permission. Till today they haven’t deemed it fit to tell the world that they tried to assassinate my character in the media but that couldn’t be justice and they know. So, the court is our only option as they keep avoiding meetings thinking that with time it will all fade off. But, they know not what tomorrow holds and neither do I.

Do you regret the fact that Plantashun Boiz split and do you think the group would have survived this long?
I don’t regret the music I gave to the fans during that era. It was a starting point for me…a learning curve as I am still learning a lot from all the stuffs they did to give me a bad name. But I was born to do this (music) and I can’t stop and definitely not now.

Did you foresee the breakup?
For real, with all that I know now, I am really surprised how we lasted that long and even made such records, Jah knows best.

As a renowned songwriter, will I be correct to say that African Queen is your biggest song yet?
It’s a huge song and I always thought it will be that big when we (Plantashun Boiz) used to sing it for fans under the trees in 201 road in my late uncle, Captain Moses’ retired, place in Festac Town. Nobody had that sort of melody or style at that time, so it was bound to be a hit.

Are you enjoying royalties from it?
All the facts about those will be known soon because there is so much unfinished business around the song since its release till date. And all the royalties will have to be traced and paid to whom it’s due.