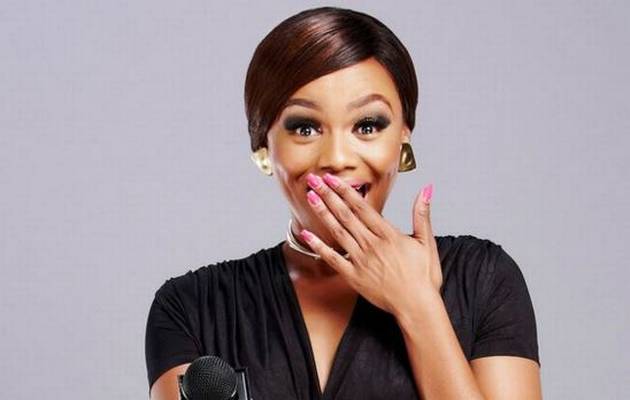 South Africans are having a field day on Twitter after Bonang Matheba dragged South African Airlines, labelling the national carrier ‘trash’.
The drama started yesterday after Bonang publicly criticised them for the kind of food served on the airline. “@flysaa we don’t like the couscous. Also that meal with the stew. Please hey. Also the funny cheese platter what what. Please,” she said.
In response, the official handle of SAA chose to shade the heck out of the media girl. “@bonang_m @flysaa Hi, please note that other passengers enjoyed the meals,” the handle replied.

@flysaa we don't like the couscous. Also that meal with the stew. Please hey. Also the funny cheese platter what what. Please. 😞😷 https://t.co/9kXxfqEzHF
— Bonang B* Matheba (@bonang_m) April 18, 2017

And that was how drama started on Twitter, with folks divided in their support for both parties. While some are using that opportunity to mock Bonang, others are calling out the airline for bad customer service.
Check out reactions:


People saying Bonang shouldn't have complained about SAA on Twitter while they also complain about DSTV, Vodacom & other networks on twitter pic.twitter.com/PWjY5cGPVF
— Team follow back (@TshepoModise_) April 19, 2017

SAA is expecting a R3.5bn loss for the 2016/17 financial year and Bonang is expecting to be served pink salmon on flights??
— Sukoluhle Nyathi (@SueNyathi) April 19, 2017

People who have never flown SAA commenting on Bonang flying SAA. pic.twitter.com/CHzp7wkpz8
— A Y A N D A 💋 (@AyandaMlotshwa) April 19, 2017

The altercation between the two trended for most of Wednesday and eventually led to SAA tweeting an apology to Bonang.