Nollywood actress, Rita Dominic has revealed why she is yet unmarried.

Rita, a veteran Nigerian actress was speaking in an interview with a lifestyle and fashion magazine, Schick, where she said that she could have been married a long time ago, but things didn’t work out. 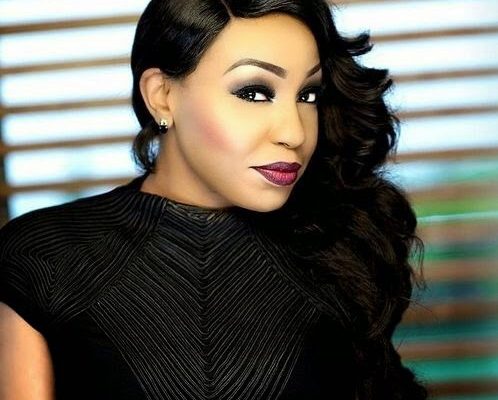 The multiple award-winning actress, however, is hopeful that God will present the right man to her at the right time.

She said, “I believe that God is in charge of my life and will present the right man to me at the right time.”

When asked whether social pressure don’t get to her, Rita replied, “I am a human being and I would be lying to say that it doesn’t sometimes.

“More so because it’s something I sincerely want to do but the feeling passes when I remember that society will not live with the person.

“I will live with the man, so it is very important that I do it because I want to, not because society wants it for me.”

On the myth that sex, for women, gets better with age, Rita opined that sex at 40 is what you make of it.

“If you ordinarily don’t enjoy it, age won’t make a difference.

“I find that when a woman embraces her sexuality, many Nigerians equate it to being Ashewo, as if we should act like sex is not pleasurable.”

Rita described dating, as a nightmare, “especially in these days of social media where with one click you are all over the internet.”

Though she admitted that “I do date when someone special comes around.

“I love being totally drawn to someone and doing all those loving things couples do, but I am also wary of liars and bullies.‎”
at 9:30 AM