I was sexually abused as a child - TY Bello

Nigerian singer and photographer TY Bello, says she was molested as a child and that it had a negative effect on her during her formative years. 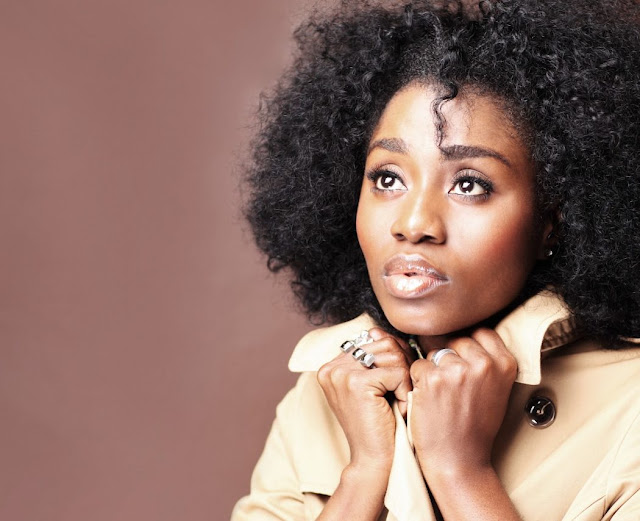 The singer shared this with ace film director Kemi Adetiba on the ‘King Women’ series on Accelerate TV.

“I was sexually abused as a child and because of this, I felt like there was something ugly about me that made me encounter this.
This was not the abuser’s fault, this was me. I used to see other girls as flowers and I saw myself as dirty cement, hard and ugly. I never felt beautiful, everything was wrong with me, I was hairy and it was a problem,” she said.

“I always attributed everything that was about me to be the reason someone took advantage of me. I thought there was something wrong with me because if the others girls were like me perhaps they would be dirty like me but they were flowers.
“When a friend told me about salvation, she told me old things would be passed away and all things will become new. It was as if God could wash away that stench and I would become a girl because I didn’t feel like a girl.”

The presidential photographer to former president Goodluck Jonathan said she was relieved when she found out that she was not the only one that was sexually abused as a child.

“I was shocked when I grew up and found that one out every three or four girls in my secondary school had suffered the same thing and I could tell them the same thing… that old thing can pass away.
“It was a relief to find that I was not the only one and a shock that nobody talks about it. That’s why salvation worked, I had a daddy and I was going to be a flower.”

The singer also spoke about how she handled the dissolution of KUSH, an all-female gospel band she belonged to for many years. 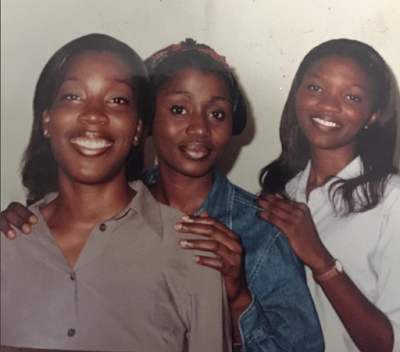 “When KUSH ended, I guess it was time for it to end because we were together for eight years and the fact we were different and wanted different things tore us apart. Breaking up was very painful and we couldn’t explain what happened to everyone so we had to sit back and watch the public dissect your life,” she said.


Watch the video below