A 2016 video showing unified world heavyweight champ, Anthony Joshua, speaking Yoruba is currently causing Nigerians to lose their calm. In the video, shared by Instablog, the 27-year-old boxer revealed that the secret to his success is actually Nigerian food.
“Pounded yam, eba, egusi..that’s the secret of the success” Joshua stated with a huge smile on his face and when asked by the interviewer if he could speak Yoruba, he said, ‘Die Die’ (meaning a little).

See the video below.

And social media went ablaze with new reactions from Nigerians! In case you missed the gist, Joshua added the WBA title to his IBF and IBO titles a few days ago after he defeated Ukrainian legend Wladmir Klitschko in a world heavyweight title, taking victory at the 11th round.

Since then, Nigerians have taken to social media to proudly remind the world that the boxer, whose full name is Anthony Oluwafemi Olaseni Joshua, is 100% Nigerian. And this video reaffirms that Joshua is Nigerian through and through.
While some fans commended Anthony for his realness, others couldn’t help but lash out again at the coach who disqualified him from joining the Nigerian boxing team.
See the reactions: 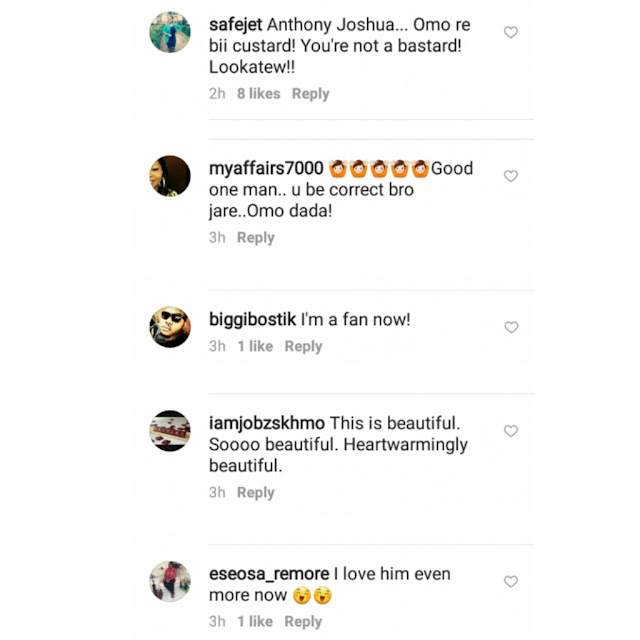 Nigerian girls who want to marry him: 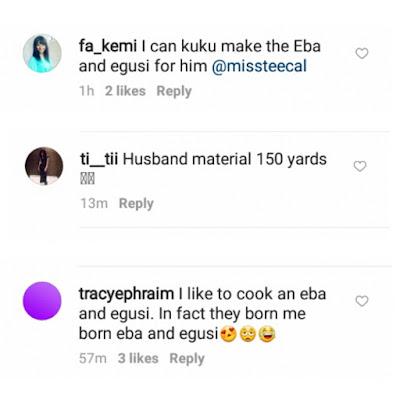 Those who loves his realness: 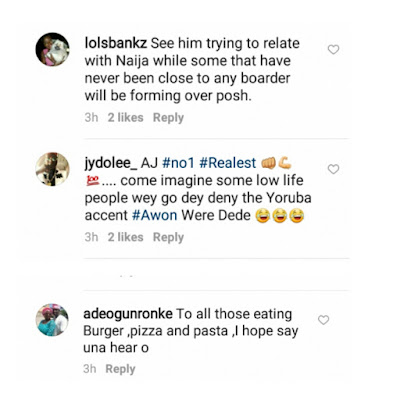 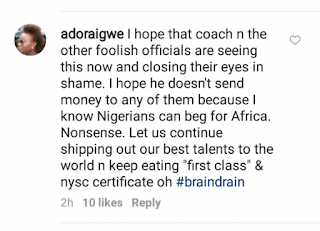