Twitter is cutting down on what counts towards the 140 characters 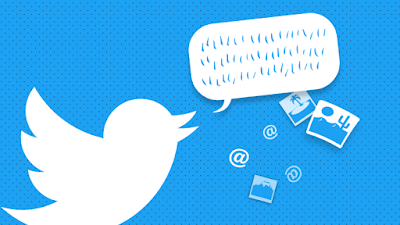 Did you hear? Twitter would like you to know that its service is now easier to use, thanks to a series of rule revisions announced in May, which have just gone live.

Starting today, Twitter is cutting down on what counts towards your 140 characters. As a refresher, that means media content like photos, videos, GIFs, polls and Quote Tweets no longer eat into your character count. Links still do, however.

As you may recall, Twitter first announced all these changes earlier this year, but delayed their rollout to give the developer community time to adapt.

Along with changing what counts towards the 140 characters, Twitter also announced other tweaks at the same time – like ditching the “.@” format, for example. This convention came about when people wanted to send tweets that began with an “@username” to their entire audience. Something of a user-generated hack, the period “.” circumvented Twitter’s restrictions on which tweets appear in followers’ Timelines.

Twitter likes to tout all these changes as a means of simplifying its service – something it’s doing in an effort to appeal to new users who find the intricacies of using Twitter confusing. Twitter has seen its user growth stagnate, which has been worrying Wall St. and leading to rumors that the service is looking for an acquirer.

The goal with its departure from the 140 characters – Twitter’s defining feature from day one – is to make the service easier to use.