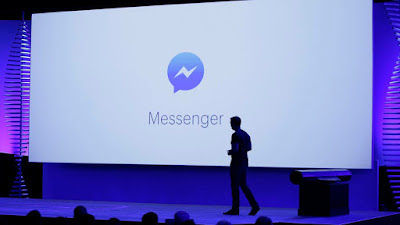 Your Facebook Messenger chats can now be secure from prying eyes — with a few caveats.


Facebook began implementing end-to-end encryption to all of its 900 million Messenger users earlier this year, and that roll-out has finished, the company told Wired Tuesday.

The privacy-centric feature is available as "secret conversations," on the top right of Messenger's "new message" screen. In addition to texts and photos, Facebook has put the encryption layer on stickers as well, but videos and GIFs are not included. Furthermore, the feature doesn't work for group chats, and it needs to be turned on for each individual conversation. 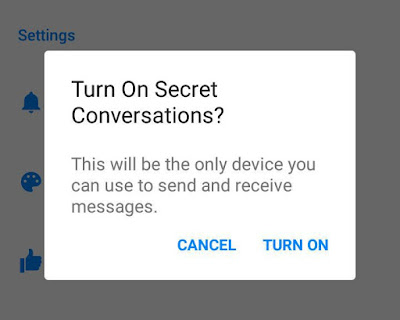 Facebook is also offering users Snapchat-like ability to have their messages self-destruct after a specified duration. To get these features, you need to ensure Messenger app is updated on your Android phone or iPhone. There's no word on what happens to Windows Phone (or Windows 10 Mobile, as they like to call it now) users.

Once you have enabled Secret Conversations, Messenger will encrypt conversations, preventing any unauthorized party - including hackers and government agencies - from decoding your chats.

The announcement follows Facebook’s other instant messaging app WhatsApp getting end-to-end encryption earlier this year. Though people have always showed some concern about their privacy, revelations of government-led surveillance programs by whistleblower Edward Snowden made them more conscious about their privacy and digital rights.
at 3:37 PM