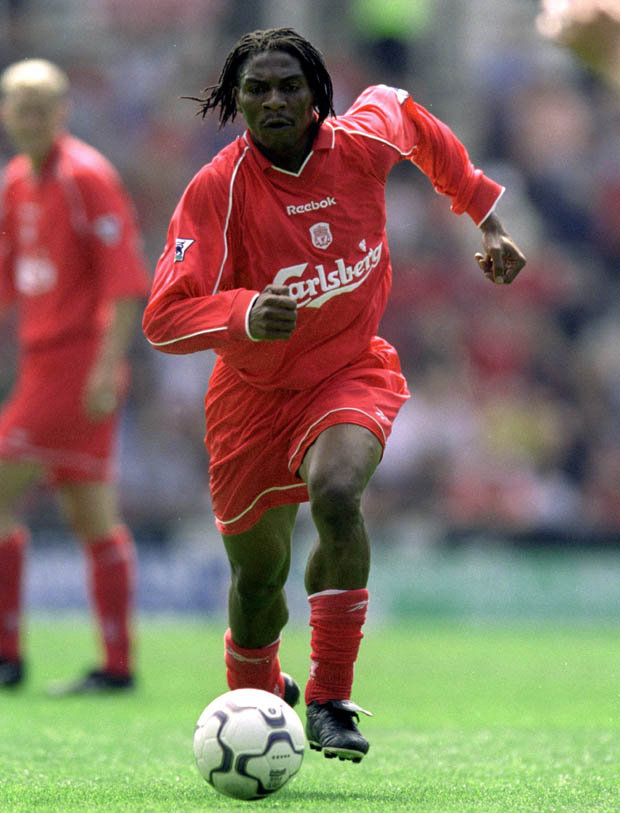 Ex-West Ham and Liverpool defender Rigobert Song is reportedly fighting for his life after suffering a stroke.

The former Cameroon defender was rushed to hospital in Yaounde on Sunday after collapsing at his home in the Odza neighborhood.

The defender made 135 appearances for his country and the football world was quick to unite in support of the Cameroonian with former team-mates Samuel Eto’o and Jamie Carragher sending their best wishes.
at 11:25 AM