HKN boss Davido declares he's not available for a relationship 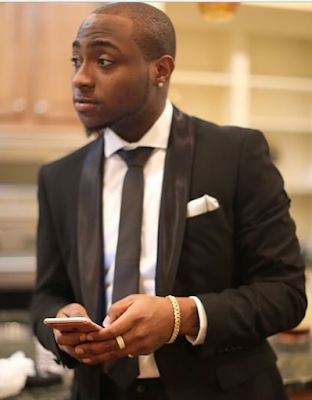 Sony Music Entertainment artiste, Davido has disclosed that he is not in a mood for a romantic relationship, stating that he is currently just playing around.


The 'Dami duro' crooner revealed this in an interview with The Beat FM on Friday, October 14, 2016.