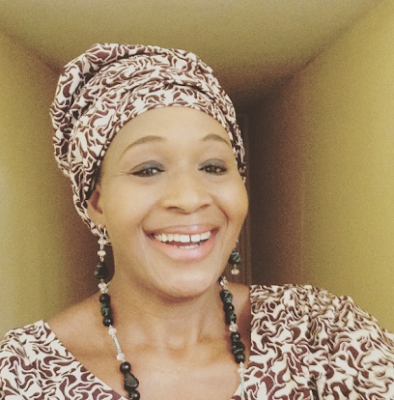 The rapper made some posts on his Twitter criticizing American model, Amber Rose for being a bad influence on young girls.

In his Twitter comments, Eldee wrote, "#AmberRoseSlutWalk?? What are we doing to our children on this planet? Making hoes role models for young black girls is now hip??"
"There's NOTHING positive about using a professional hoe to teach children anything but how not to be a hoe. Slutwalk?? Who r they fooling??"
"Young black girls now being further encouraged to aspire to be sluts/hoes/sex workers. $8m to be a hoe evangelist? Wake up people!!!"

According to the Daily Post News, Olunloyo gave a response to Eldee's comments through a statement released by her publicist.

“Nigerian Rapper El Dee is one of the reasons I call NIGERIANS illiterates."

“Research! U are on the Internet. Stop promoting RAPE in #Nigeria. This #moron Nigerian rapper is bashing Amber Rose on #slutwalk. He needs to be skooled! Research things before posting. #SlutWalk started in #Canada when I was there."

“It is a protest against raping women due to what they wore. Sexy mini clothes don’t warrant rape. U are a freaking nonentity who claims to be protecting his daughters and yet called Amber Rose a “hoe” dumbass fool."

“There are males waiting to call your daughters hoes later in life. It’s dumbasses like U who haven’t let the gender equality pass."

“Your post was full of crap. Who cares if your daughters don’t follow Amber? Serena, Simone, Lupita as you mentioned all condemn rape!"


“No positive role model endorses rape. Know the meaning of slut walk. You need to apologize to all
Nigerian women. I am a feminist and won’t stand for rappers who need attention by calling women hoes and not even researching #slutwalk then he goes on and blames the media.”
at 10:16 AM