4 Ways A Bad Love Experience Can Make Your Life Easier 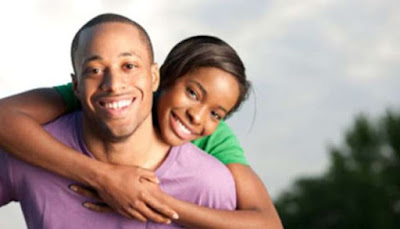 Due to certain reasons, many relationships do not get to last forever. While that might look and feel terrible at the time, it could be advantageous for subsequent love affairs.


Here are four ways your bad love experiences could make life easier for you in subsequent relationships.

They stay long in the toxicity, hoping for a change that will not come until they get fed up and move on.
In subsequent relationships, due to the experience gained already, such people will recognise the moment a relationship becomes irredeemable, and move on at the very right time

You learn how to argue without ending a relationship
If you have been in a relationship that ended due to yelling and fighting, and you recognize your role in that breakup, there is every chance that in a new affair, you’d have learnt the skill of expressing your unhappiness without tearing down your partner, and your relationship.

You know what you do not want
One of the best things to take out of a bad relationship is a better idea of things you cannot put up with in a relationship.

You learn you're still imperfect
When you look back on your old relationships and how they ended, one of the things you might recognise is that you were not entirely faultless for the way they ended.
play

And there, is one of the ways your new relationship gets to benefit from those past relationships.

Instead of relaxing, thinking you already know everything about how relationships go, you approach the relationship with a firm idea in your mind of that flaw and the realization that it has the capability to ruin this present relationship like it did one or some of the previous ones.

The difference between then and now, however, is that you will not allow it ruin the beautiful thing you just found.
at 10:31 AM