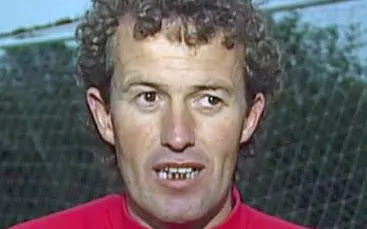 Former coach Barry Bennell, who is at the centre of a scandal rocking English football, was on Tuesday charged with eight counts of child abuse, prosecutors said.


Bennell, who has already served three jail terms for previous child sex offences, has faced a slew of new allegations by at least 20 former footballers spanning three decades beginning in the 1970s when he was working for Crewe Alexandra, Manchester City and Stoke City.

“Following a review of the evidence, in accordance with the Code for Crown Prosecutors, Mr Bennell, 62, has today been charged with eight offences of sexual assault against a boy under the age of 14,” said a statement from the Crown Prosecution Service (CPS).

Bennell, who it was revealed on Monday had to be hospitalised when he was found unconscious in a hotel near London, will appear in court on December 14.

The latest charges stem from Cheshire Police but six other police forces are investigating accusations made against Bennell in a scandal Football Association Chairman Greg Clarke has called “the greatest crisis” in English football he could recall.
at 3:36 PM