Former lovebirds Rihanna and Drake now avoid each other 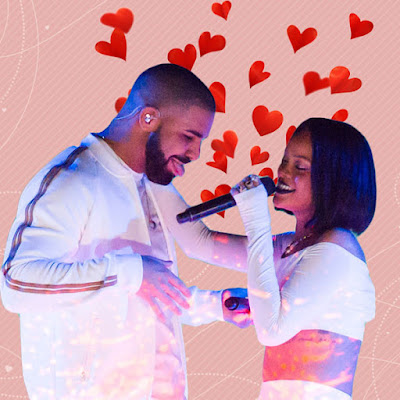 Rihanna and Drake have gone their separate ways because according to TMZ, Drake wouldn't stop seeing other women. The two who ended their summer fling in October are said to have avoided each other in Abu Dhabi

Despite the fact that both superstars were in Abu Dhabi at the same time to celebrate the Abu Dhabi Grand Prix, they failed to perform together all but confirming that their on/off romance is officially done.

Rihanna was headlining the after race concert at the du Arena and was expected to bring out her frequent collaborator, Drake, to make a cameo appearance, as they have done several times over the past few months.

A source told Mirror Online: "Rihanna was an hour late to the stage and didn't impress us too much. It was like she didn't want to be here. We were so gutted she didn't bring out Drake especially as he was already in the country. It just doesn't make sense that they wouldn't duet together."