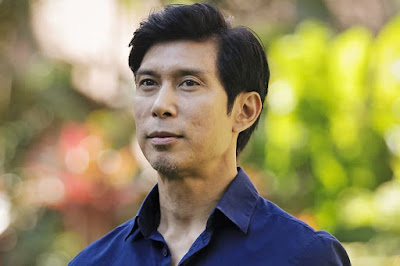 Hawaii Five-O actor Keo Woolford has died at the age of 49.


The actor passed away three days in hospital after suffering a stroke, his publicist confirmed to the Hollywood Reporter.

Woolford, who was best known for his role in Hawaii Five-O, died on Monday.

He had been working on a sequel to his 2013 independent movie, The Haumana, which he wrote, directed and produced.

Woolford was also a musician and was a member of Hawaiian band Brownskin. He also was a stage star, having appeared in over than 300 performances of The King & I.

His Hawaii Five-0 costar Daniel Dae Kim led tributes, as he tweeted: “As talented as you were, I will remember you most for your kindness. Thank you for sharing your light with us, @KeoWoolford. Rest In Peace.”