I am not a ‘womaniser’ - Usain Bolt 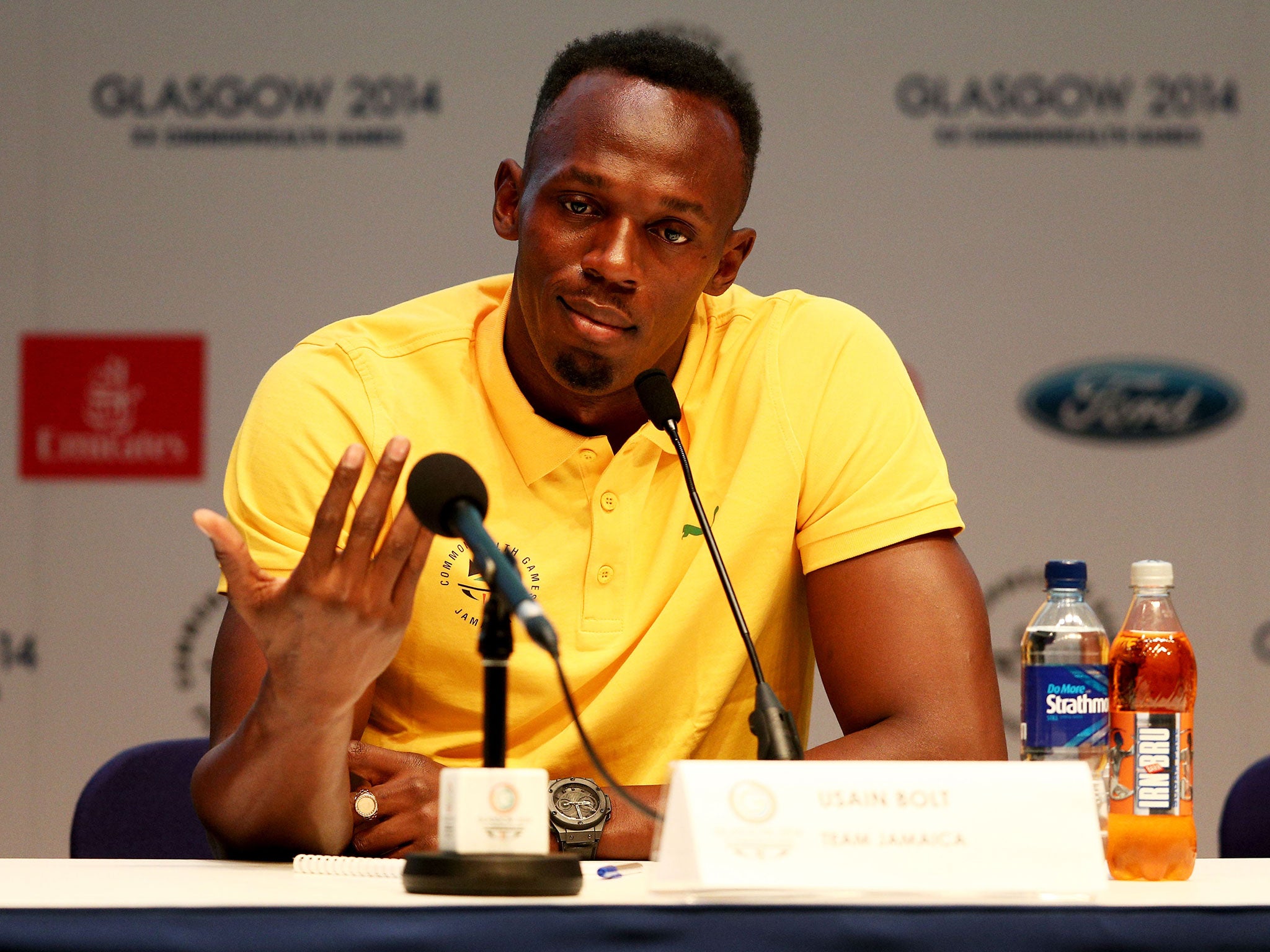 Usain Bolt says he should not be judged by his culture after raising concern about how the press covers his `womanising.’


According to the Jamaican sprinter the British press is always trying to make him out to be a bad guy who loves women.

“You can’t judge a different culture by your own culture. In England when you get famous the first thing you do is get married and have kids.

“In Jamaica it’s different — like my parents had me; and they got married 11 years later,” Bolt told GQ.

The record-breaking runner is currently dating Kasi Bennett, but it doesn’t appear as though he’ll be settling down anytime soon.

“In Jamaica, we wine on each other. It’s our culture.

People see it the first time; they’re like, what is going on? It’s like they’re having sex in the club! No, that’s just the culture. It’s how we are,” Bolt explained.

Bolt made headlines during the Summer Olympics after a photo surfaced of him holding 20-year-old Brazilian student Jady Duarte.

The photos were intimate of the two cuddling in bed, not leaving much to the imagination.

There were also reports he brought others back to his room during his stay in Rio de Janeiro.

Despite the controversies, Bolt put an exclamation mark on his career in this year’s Summer Olympic Games.