Mariah Carey's brother accuse the singer of being a gold digger 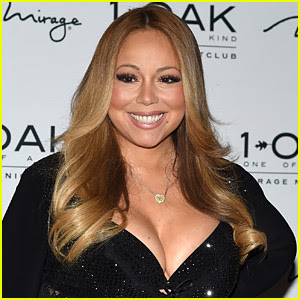 In an interview with Woman's Day.com, Mariah Carey's 51 year old brother, Morgan, addressed her split with fiancee, James Packer saying that the 46yr old star is a 'vampire' and would 'have bled him dry'.

He reportedly told the publication:

'Despite having millions of her own, she would have gone through his money.'

Morgan added that James had 'dodged a bullet' and that there was no way that his sister was truly in love with him. 'It's impossible as Mariah only loves Mariah.'

He said he won't advice the billionaire to take his sister as a wife.
'If I were you I'd look for someone with good family values...Things my sister does not possess,' he said.
at 4:28 PM