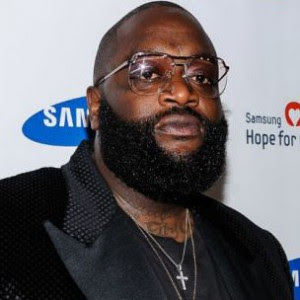 Uncle Sam has a bone to pick with Rick Ross millions of dollars in unpaid taxes, according to new legal docs.

The feds have issued a tax lien, and if Rozay doesn't pay up they could haul away his stuff to cover his nut.
at 11:32 AM