Disclaimer: Muma Gee did not grant Punch newspaper an interview 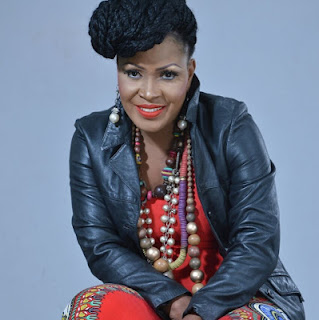 
We are highly disillusioned in Punch Newspapers for publishing a fake interview on the 17th of December, 2016, attributing it to Muma Gee, all in the name of journalism.

Other Celebrities in the past have been victims of their malicious publications, so we guess it’s Muma Gee’s turn now.

Muma Gee did not at any time grant interview to Punch Newspapers or any media outlet. She will do so at the appropriate time. Thanks